Now that the clocks have changed, early nights are creeping in and frosty mornings are just around the corner, getting out from a warm bed can seem impossible!

The more tips and tricks to make winter mornings easier the better.

Decide what you’re wearing the night before

If you’re lucky enough to not wear a uniform, you may know that this can be a blessing and a curse. You get the opportunity to express yourself through your clothes, but you also have to decide what you’re going to wear. Getting your clothes out the night before can give you a few more precious minutes in the comfort of your bed.

Socks and underwear on a radiator

I used this trick at university all the time! My room was always freezing so while I was having my shower in the morning I would put my socks and underwear on the radiator so that they would warm up before I put them on, that way I wasn’t putting cold clothes on after a nice hot shower.

No matter how tempting it may seem, snoozing your alarm is probably the worst thing you can do. If you know you’ll hit the snooze button twice, just set your alarm a few minutes later and put it away from your bed so that you actually have to get up and switch it off.

If you have a really loud alarm that makes you jump when it goes off, switch it to something a bit calmer, that way you’ll be woken up more gradually and you’ll often wake up in a better mood.

Give yourself something to look forward to

Set aside some time in the morning to do something just for you, whether it’s a shower with a special soap, a cup of tea in bed or reading another chapter of a book you can’t put down. Giving yourself something to look forward to can make getting out of bed more enticing.

Have a hot breakfast

Warming yourself up from the inside and enjoying a nutritious breakfast, two birds with one stone. My go to is always porridge with some brown sugar but these hash brown nests can be made, refrigerated and reheated throughout the week… 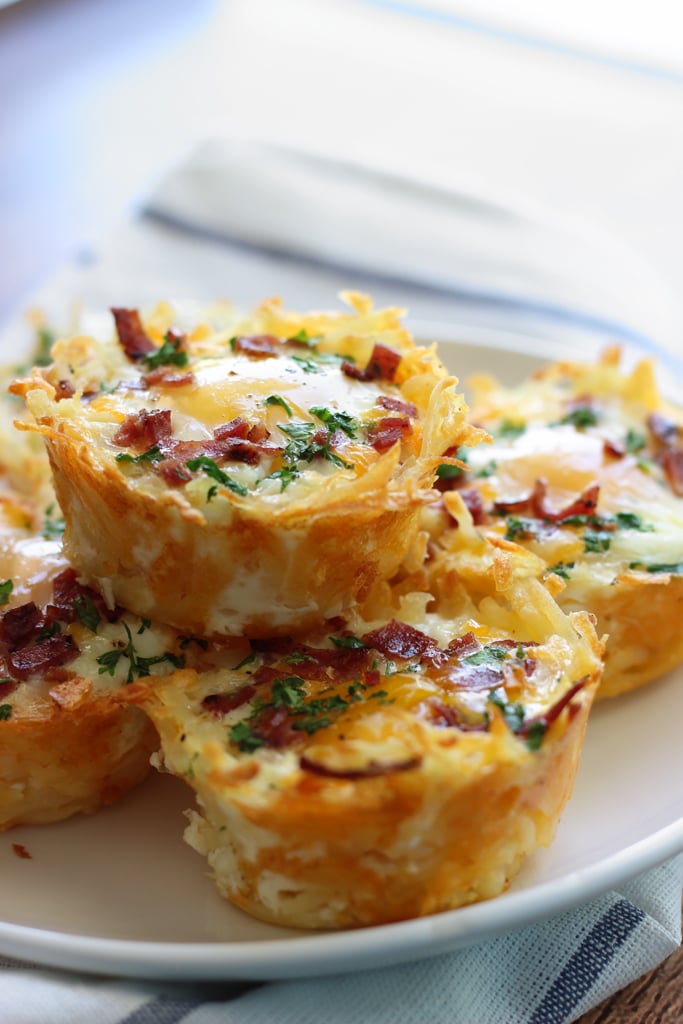