Equality and Diversity Newsletter – May 2019 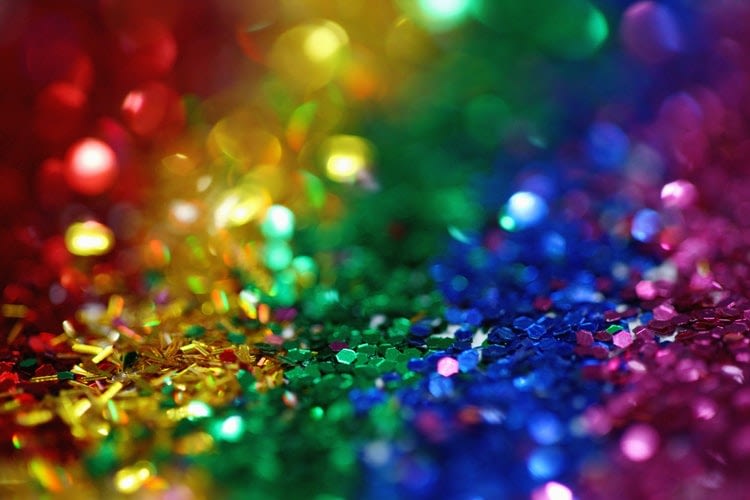 Equality and Diversity in the news

Following complaints about Islamophobia within the Conservative Party, Britain’s Equality Watchdog, The Equalities and Human Rights Commission (EHRC), have requested more information. The party have been given 1 month to respond to the request and provide information regarding the complaints. The Labour party received a similar letter earlier in the year requesting a response about an Anti-Semitism complaint. A spokesperson for Labour stated that they “completely reject any suggestion the party has acted unlawfully, and we are cooperating fully”.

De Montfort University has led a report that shows a 66% rise in negative uniform policies regarding acceptable hairstyles, particularly with regard to afro hair. 46% of children surveyed have had issues with uniform policies, whereas only 27% of adults said they experienced issues when they were at school. Neither the Department for Education or Ofsted monitor school uniform policies and so they do not know how many schools are breaking UK Equality Laws.

The Prevent Strategy and Channel

After a fourth man from Portsmouth has died in Syria, a Faith Equality Leader, Taki Jaffer from the city, has blamed social media and the internet for radicalising young men. Mr Jaffer stated that the Islamic State promoted “evil propaganda” and described the men’s actions as “alien” and that they had nothing to do with Islam.

Mr Jaffer said that there were constant messages from local mosques warning young Muslims to beware of radicalisation however, he suggests that they could not control what people were accessing at home.

Mr Jaffer continued to describe these men as terrorists stating, “these are people who do not believe in Islam as far as I am concerned, because what they are propagating has nothing to do with Islam”.

A Human Rights report warns that Prevent could be counterproductive as it is stifling freedom of expression within the classroom. The study claims that children as young as four have been wrongly identified as having been radicalised, this is due to the way they pronounce words, or because of the clothes they wear.

The study was released at the same time as another study completed by Ofsted, which states that many colleges and training providers are failing to comply with the Prevent Duty. The study found that nearly half the institutions visited lacked policies to deal with students accessing extremist websites through their network, and others failed to check or monitor external speakers.

The two studies show very different views on the benefits of the Prevent Duty and provide and interesting topic of discussion as to whether this program is or isn’t beneficial.

And above all, be vigilant! If in doubt report anything suspicious to 101 or 999.

Christopher Lowson, the Bishop of Lincoln, has been suspended after allegations that he failed to protect children and vulnerable adults. Justin Welby, the Archbishop of Canterbury, stated that there have been no allegations that Bishop Lowson has committed abuse of a child or vulnerable adult, and that nothing further can be said at this stage while the matter is investigated.

BBC Panorama reported that the Diocese of Lincoln had failed to properly act in relation to concerns about abuse. After realising the failure to handle claims properly in the past the Diocese referred a list of 53 clergy members and staff to the police. The ongoing investigation, codenamed Operation Redstone, has lead to three men being convicted on abuse charges.

One victim stated that when he tried to leave the gang lifestyle Mr Karemera’s associates stripped him and placed a gun in his mouth, threatening him. The victims include two boys and three girls between the ages of 14 and 16.

The safeguarding lead of the National County Lines Coordination centre said, “Exploiting vulnerable children in this way is unacceptable and individuals who do this will be prioritised and find themselves additionally convicted of human trafficking offences, which are often subject to long prison sentences.”

This case is one of the few that sees a drug dealer being prosecuted for arranging the travel and exploiting teenage couriers and is landmark case. The prosecution was possible, without the need for the children involved, the victims, to give evidence.

Lancashire County Council has banned bunting at a 125-year old event claiming that it is a risk to safety as it could fall down and cause an accident. The chairwoman for the Lytham Club Day and Carnival Committee in Lancashire said “they seem to think that the bunting could come loose and fall down bringing bits of concrete lamppost with it, it’s bizarre”

The Women’s Institute (WI) has been banned from baking cakes for a local hospice after the councils Health and Safety representatives said that volunteers would need kitchen inspections. The WI have been delivering cakes and other baked goods to the Leicestershire and Rutland Organisation for the Relief of Suffering for 40 years but have now been told by the hospice that they will no longer accept these tasty treats, unless volunteer kitchens have been inspected and given a hygiene rating.

Glamping Cocoon Ltd have been fined £32,000 for not complying with Health and Safety rules. The company bosses say they will appeal the decision stating that they did comply, and that they made the amendments before the deadline.

The company say that they needed to “put a piece of paper in a file saying that people who are visiting this particular area of the workshop, which is noisy need to wear ear defenders.”

The Health and Safety Executives have said that the company fell below standards and were given four improvement notices and three extensions. Two of the notices remained outstanding months after the deadline. They continued to say that they had worked with the company to support their improvements and that failing to comply with the HSE exposes both employers and employees to risk.

Grooming is when someone builds an emotional connection with a child to gain their trust for several purposes including sexual abuse, sexual exploitation or trafficking. A groomer could be any age, male or female and could be a stranger, or someone that the child knows, and could happen face-to-face or online.

What are the signs?

The signs are not always obvious but can include:

If you are concerned about a child then contact the NSPCC on 0808 800 5000 or visit https://www.nspcc.org.uk/what-you-can-do/report-abuse/