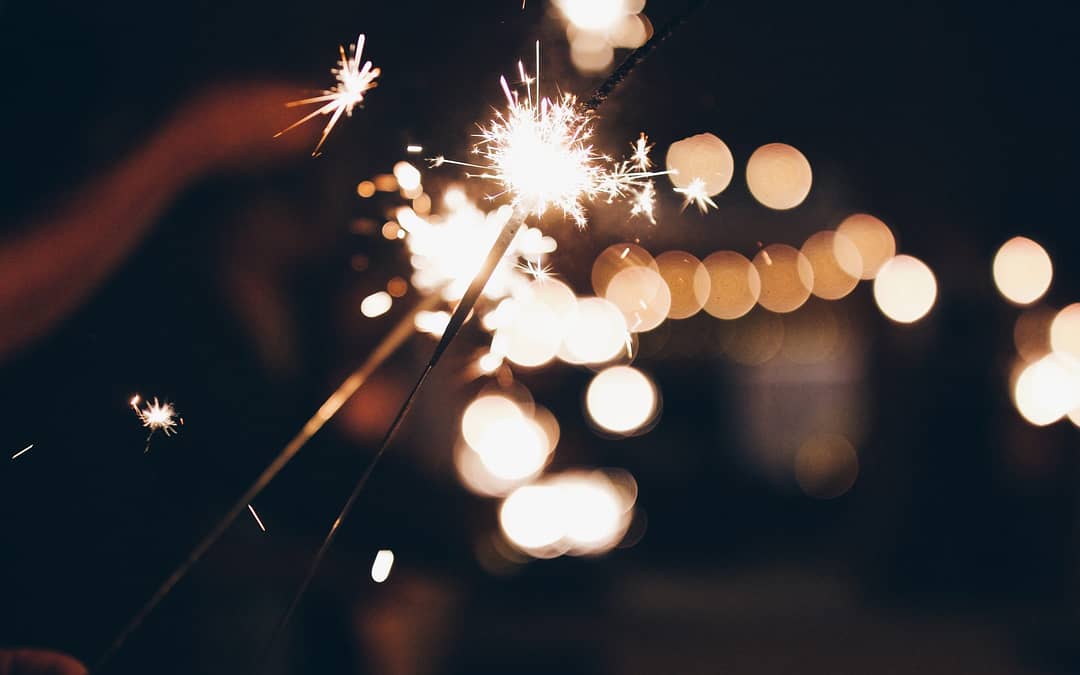 Most people associate Guy Fawkes Night with bonfires and fireworks, fairground rides and toffee apples, and almost everyone knows the story behind the celebration.

But how many people know some of the less well-known truths about Guy Fawkes night?

Bonfire night has become such a big celebration at this time of year, many people celebrate the weekend before or after and celebrations have changed so much over the years from simply creating bonfires to huge family events with fairground rides and fireworks. But however you celebrate, always: