Apprenticeship vs. University – My Experience 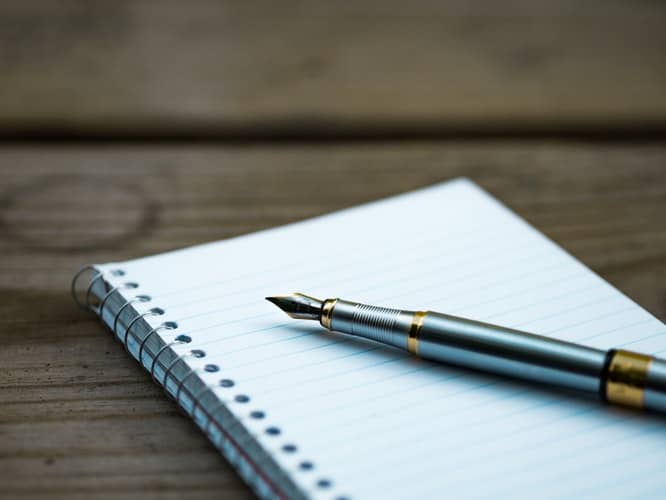 Just getting the facts isn’t always enough to make a decision, sometimes hearing about other people’s experiences can really help you decide what path is right for you.

I am lucky enough to be able to give you my personal experience of both an apprenticeship and university. I completed 2 years at university, studying Equine Behavioural Science, and I left after I had started my third year, now I am completing a Level 2 Business Administration Apprenticeship. I’ll be going through what I found good and bad about each.

There is a massive social scene at university, all kicking off with Freshers week. Not every social event revolves around drinking, there are always groups for whatever interest you may have.

University is an amazing taste of freedom and independence. It was my first time living away from my parents and it gave me a chance to get to appreciate everything that has to be done when you live on your own.

My learning at university was guided, my lecturers were available Monday to Friday during working hours and they were also available over email. If I had any problems with my work I was able to go and talk to them and they would guide me through what I need to do or would give me examples of other perspectives to look at. I also attended structured lectures to learn the knowledge I would need in the future.

There was a lot of time spent in my room doing assignments and so I often felt very isolated and it was difficult to plan seeing friends as we all had assignments due at different times.

I have a large student debt, not only the tuition fees but also a grant and loans from student finance as I had to borrow a large sum of money to be able to afford my accommodation. As well as my loans, tuition and grant, I also came away with a rather large and almost maxed out overdraft that I had to use to stay afloat.

A month and a half into my third and final year I changed my career plan and goals. I left university, with a foundation degree that I wouldn’t use and a load of debt that would mean I would need to get a job to clear my overdraft and then look into getting a new qualification.

That’s when I considered an apprenticeship, I would be able to clear my overdraft and then gain a qualification.

I have been learning skills that are specific to my job which has helped me know what is expected in my job role.

I am gaining an industry recognised qualification while earning, rather than having to pay for my qualification. Helping me pay off my overdraft, student debt and have money to enjoy my life.

As well as learning the theory behind my job role, I have also been gaining valuable experience that will help me in any future careers. I have also been able to shadow experienced members of staff to learn from them and take on board their knowledge.

Although I am able to contact my Tutor via email whenever I need help with anything, he only comes to see me every 6 weeks. A lot of the learning is self-guided, which after the constant and immediate feedback that was available at university is a bit of a culture shock and has taken some getting used to.

I am very fond of structured lesson plans, knowing what will be coming up next so that I can prepare for it. This isn’t as easy to do with an apprenticeship as the units you are going to complete are often set as and when they are appropriate to your job role.

It was a big jump going from University where I only had 2 lectures a day and at least one day off in the week to my first full-time 9-5 job. I have had to take on a lot of responsibility and really mature since starting this apprenticeship.

Through everything, University and Apprenticeship I have been learning new skills, meeting new people and enjoying life. But University isn’t for everyone, neither is an Apprenticeship, and that’s okay. There’s always a way to get the qualification you want or need as long as you are motivated enough to work for it.